Are you a Doctor Who fan? If so, have you ever watched the Doctor (or anyone else on the show) regenerate? Vast bursts of light stream from his head, arms, legs, and he is burning with energy.

As I was watching a show about supernovae last night, thinking of how we're created from stardust, thinking of the neutrinos running through our bodies, I couldn't help but remember my patriarchal blessing and its claims that I was created from intelligence.

Intelligence, stardust, tomato, tomahto. At least that's what I think I'd hear if I were to ask a TBM about it, unless said TBM were a scientist, and an intelligent one at that, who actually believes the scientific evidence over the ramblings of an old man with no scientific background.

So let yourself feel the stardust. Wave a friendly hello to the neutrinos that are running up your legs. Be part of something vast. It's really cool. Trust me. I'm the Doctor. (I wish.) 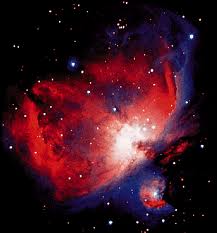 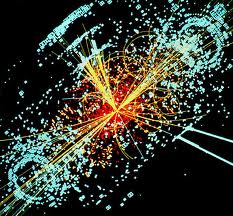 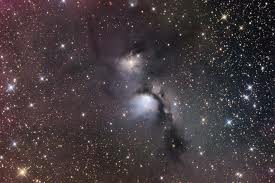